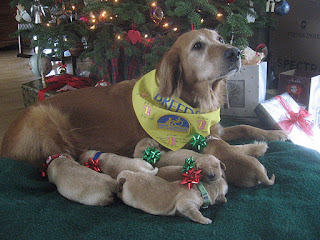 Continuing on the topic of the twelfth month and Step Twelve, the holiday season is drawing to a close. Holiday season? It's Christmastime for most people in the U.S.. There, I said it in a Zen blog. Christmas ... which fits quite nicely into the scheme of things. Here is a message that one of our PZi teachers (David Weinstein) posted online:

The first time that Christmas ever meant anything to me, other than the popular culture meaning of gift giving and having parties, was the Christmas I spent at the Kopan Monastery outside of Kathmandu, on a hill overlooking Bodhnath, the largest stupa in Nepal. When the Lamas were asked why they celebrated Christmas, complete with a tsampa nativity scene, they said, 'Jesus was a great bodhisattva, why wouldn't you celebrate his birthday?' I think of it as a way of celebrating the diversity of the manifestations of awakening. Merry Awakening! -- David

Jesus as a great bodhisattva ... sounds quite reasonable to me. And what did he teach? Good will to all; love thy neighbor as thyself; do unto others as you would have them do unto you. These sound like bodhisattva features. The Buddha's teachings can be condensed down to three words, "Do no harm". And Step 12 can easily take its place in this setting, where we find our freedom by helping others. By working the Steps a transformation takes place. We learn that it is "better to understand than to be understood." We learn to give more of ourselves and take less for ourselves. 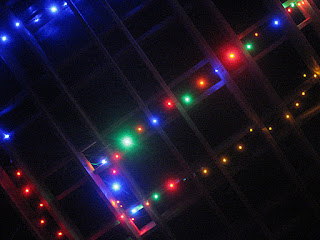 Here is the other koan that we apply to Step 12, Case 8. Entangling Vines:

Lingyun Zhiqin of Fuzhou was enlightened upon seeing the blossoms of a peach tree. In a verse he said: For thirty years I sought a sword-master How many times have leaves fallen and new buds appeared? But since having seen the peach blossoms, I have never doubted again!

So yes, Jesus, Buddha, Christmas, bodhisattvas, Step Twelve, and koans seem right for each other.