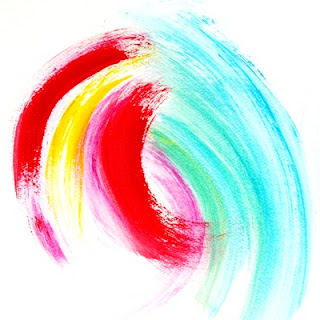 It's not uncommon for me to hear someone at a meeting say, "I hear my Higher Power through other people."  The same could be said how the mere mention of a koan by a person is exactly the koan I need to hear.  Just another example of how koans appear to me.  In these moments, the koan seems to be a mirror image of what I'm dealing with.

Here's a recent example of how I really screwed up.  On Saturday the contractor came by to install four additional solar panels atop my roof.  Another item he pointed out to me was that our circuit breaker box was out-of-compliance,  but that he would fix this, too.  As we were looking at the box, I pointed out that "this" wire/conduit could be disconnected because it went to a now defunct hot tub.  Then he went to work.  An hour or so later he asked again about the wire/conduit in question and again I assured him that it went to nowhere, the hot tub was long gone.  The installation went  smoothly and quickly, he completed the job by early afternoon.

It was an unseasonably warm April day, hitting 90 degrees by late afternoon.  I was getting quite warm inside so checked on the thermostat.  It showed the A/C on but the temperature read 79 degrees.  I checked a vent and no cold air.  Uh oh.  I went outside and there it was -- the air conditioner fan was motionless.  You guessed it.  The wires I was so sure went to the hot tub actually went to the AC.  I had no air conditioning. 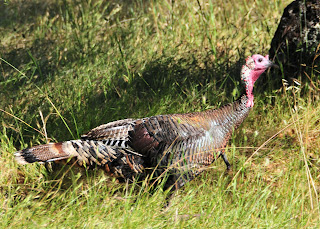 "You stupid turkey," voices began.  How *unobservant* of me!  Not paying *attention*.  Later on hearing my wife say, "How could you have done this?" didn't help matters.  Before I had found recovery, something like this would have been a perfect reason to tie one on.  But instead, sooner rather than later I came to realize the Universe had giving me reasons to laugh at myself instead of  judge myself.

The first message came from Jesse,  where in our PZi Group he had emailed, "I suppose I'm more interested in being happy than figuring things out.  Life doesn't make sense, so go with what you get."

I soon realized that yes, I am more interested in being happy.  To go over and over again in my mind on what a stupid mistake I had made was not making me happy.  Things began to loosen up for me.  I even slept pretty well that night, knowing that this was not the end of the world, that the matter would eventually get fixed.  It just needed to be re-connected.

The second message came via an announcement that John Tarrant sent out to us.  "Hi everyone," he said,  "I'm working on the Zenosaurus course again and this time I've done the earliest, first koan of the course, Sickness & Medicine." 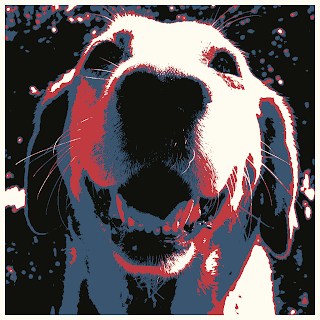 We've all heard that laughter is the best medicine, yes?  And now the "Sickness & Medicine" koan has been brought to my attention.

“Sickness and medicine correspond to each other.  The whole world is medicine.  What am I?”  This koan comes from Yunmen, one of the great Chinese masters.

P.S.  Sunday was almost 20 degrees cooler.  On Monday the contractor came by and put everything back into working order in about an hour.  Hahahahaha.