The teacher last night gave us the "Golden Wind" koan, Case 27 from the Blue Cliff Record. This is the koan we use for Step Three.

A student of the Way asked Yunmen, "How is it when the tree withers and the leaves fall?"

Yunmen said, "The golden wind is revealing itself." 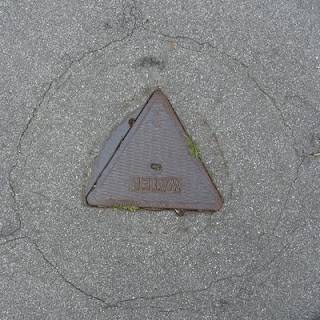 There I was, a slight smile on my face, ready to let this familiar koan engulf my meditation when my thoughts suddenly got thrown for a loop. He gave a different translation of the last line:

"But, but, but," my mind chattered. Back and forth I went between the two translations, then my smile returned as I sat with "body exposed".

I like to think that in Step Three when it says, "made a decision," that this is really a prediction of things to come. Lord knows all the stories we've heard about three frogs on a lily pad and that we don't have to make the decision right now. But there comes a time when we become vulnerable to our Higher Power. We expose ourselves fully. It just happens one day ... that time where we stop trying to shield ourselves. OK God, let's begin to work things out together. I'll stop resisting and let you do the heavy lifting.

And later on in my meditation, the word "golden" brought to mind something beautiful, elegantly timeless, and warmly rich. "Golden wind," something that I can become completely and comfortably wrapped up in.

I have to be willing to allow my Golden Wind in. This can happen only when I'm fully exposed to this very moment. 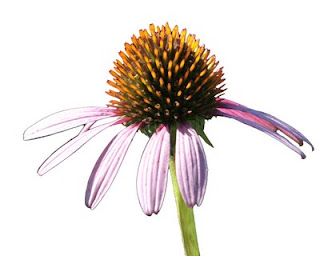 As you may recall, it was this koan (the first version) that started my process of discovering how koans can affect my 12 Step practice. Now I can see how this different translation offers a deeper meaning to Step Three.

"What is zen?" asked the monk. 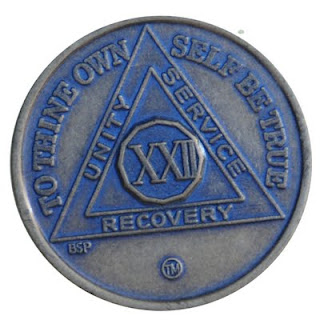 Here is a koan that is fully encompassing. OK, they all are. What I meant is I didn't initially relate this koan to the Steps or recovery. Lately we've been having a PZi email dialog about "What is zen?" and responses have been all over the map.

This koan came from an old Zen story: a student said to Master Ichu, 'Please write for me something of great wisdom.' 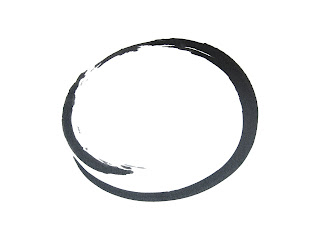 Master Ichu picked up his brush and wrote one word: 'Attention.'
The student said, 'Is that all?'

The master wrote, 'Attention. Attention.'
The student became irritable. 'That doesn't seem profound or subtle to me.' 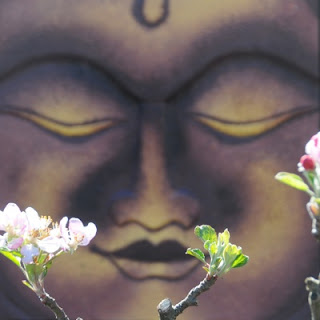 In keeping with my interest in the 12 Steps and koans, this particular koan leaked into my
consciousness appearing this way:

"What is zen?" asked the student.

This is our practice. This is what we are attending to... our recovery.

Some time passed when another story question arose.

"What is sobriety?" asked the student.

And there you have it. Proof positive that the path we are walking together, our practice of the Steps and koans, is something to be grateful for.

There Is a Solution 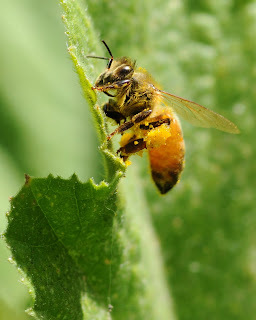 When I was asked to be the speaker at a meeting this past week (not one of my favorite activities), my mind took it's usual discourse ... "What will I say? What can I offer? Other people could do a better job."

Ego you know. Then I snapped out of it and said, "Yes, I'll be there."

I find no use in trying to script my talks at meetings; but I do sometimes have a note with several key words jotted down. No words came to me until I was showering the day before the meeting, when the name of the meeting popped up, "There is a Solution Group." I love that name. It seems so promising -- a way out of where we are coming from. 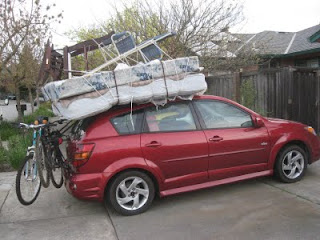 Solution. Solution. What has been a solution to my recovery? Hmmm. It probably won't surprise you what came up for me. Practice!

Practice was at the heart of my message that day. In Step 12 we "... practice these principles in all our affairs."

It's an example of how the Steps have, at times, come to work me. This only can happen when I'm present to the moment and allow the Step to enter my consciousness. When I'm trying to ignore the moment, or squabble with the moment, or make up a story about the moment, my life becomes more painful. But when I accept what is really present, then something like "This reminds me of Step One" might arise, or "This would be a good time to ask my Higher Power for some help," or "I shouldn't have said that, time to make amends." 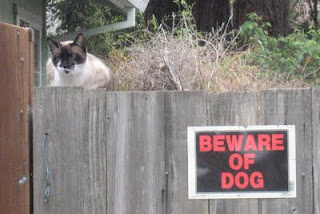 In the beginning of recovery we do have to think about these matters, and think about solutions, as in reading a chapter of the Big Book and declaring, "Now I know what to do! " In maintaining a practice, the Steps appear to me rather than my thinking arriving at the solution, thus practicing is a solution to my problems.

I suspect most of you have had this experience of the Steps working on you. Now we've added koans to the mix. Practicing with koans adds another dimension to our survival kit. Practicing with both the Steps and koans gives us an added advantage to finding solutions. Sometimes the appropriate Step will appear, at other times a koan will appear, in either case, pay attention. The solution is right here.

Next Time Will Be Different 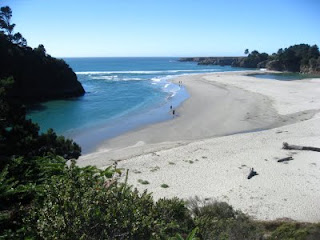 For almost two years now PZi has offered the 12 Steps/Koan discussions in blocks of 3+ consecutive weeks. We've held them in spring, summer, fall and winter months with varying attendance, 3-5 on some evenings and up to 12+ at other times. As I wrote last time, our numbers practicing the Steps and koans are relatively small. Attracting large numbers is not my goal; but I can see a value in having a consistent number participating.

Another aspect that was lacking was the ability to go through all the 12 Steps in sequence. A 12-week format seemed too much to ask especially when it became apparent that most people couldn't commit to three weeks. We lead busy lives. Being able to attend two out of three was more the norm. 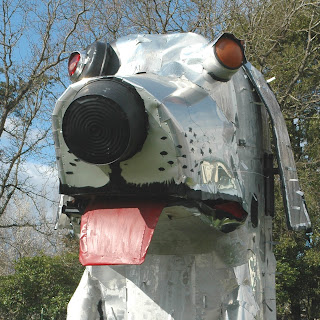 So here's what we're planning to do. In October we'll begin a once-a-month format. The exact day has yet to be determined but probably the first or second Friday of each month. Since October is the tenth month, we will sit with Step 10 that evening, in November the 11th Step, December the 12th month, etc.

This format seems to be working well with one of our other PZi members, Jenny, who lives several hundred miles away. Another activity that PZi engages in is called "small groups" where people gather to sit with a koan then have a discussion. Jenny's small group meets monthly.

It's certainly worth a try. This monthly format provides a continuity that we haven't had before, to sit with all the Steps each year, along with a constant time/day reliability. Meeting once a month will give people more koan time, too. By that, I mean more time to carry one's koan around and more time for the koan to do its work... more practice!