Step 7 and an Overturned Water Bottle 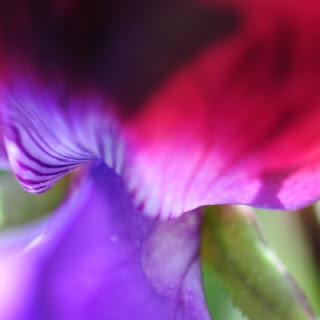 Step 7:  Humbly asked Him to remove our shortcomings.  [Humility]

Case 40 from The Gateless Barrier, Kuei-shan Kicks Over the Water Bottle

When Kuei-shan was with Pai-chang’s assembly, he was cook of the monastery.  Pai-chang wanted to choose a founding teacher for Mount Ta-kuei.  He invited all his monks to make a presentation, saying, “The outstanding one will be sent.” Then he took a water bottle and set it on the floor, and said, “Don’t call this a water bottle. What would you call it?”

The head monk said, “It can’t be called a wooden clog.”

Pai-chang then asked Kuei-shan his opinion.  Kuei-shan kicked over the water bottle and walked out.

Pai’chang laughed and said, “The head monk loses.” Kuei-shan thereupon was made the founding teacher at Mount Ta-kuei. 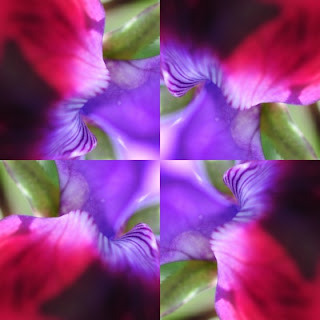 “At first I resisted this koan because I couldn’t relate it to Step Seven,” one person said, “But then I found the koan following me around.  A word here, a phrase there would pop into my head.  You could see the head monk wanted to win.  His response seemed so calculated, as if he spent a lot of time trying to come up with just the right words to please his teacher and ultimately win.

But the second monk, the cook, his response was obviously ‘outside the box’.  This is how I need to respond to Step 7. I need to stop playing these duality games; this is my old way of thinking (I am good or I am bad). Good-bad, right-wrong, God accepts all of me.  That’s what God is taking away.  I need to accept all of me, too, the good and the bad.  God is Love.  He doesn’t care about good and bad, he cares about all of me with no judging.”

I’m presently working with a sponsee on this Step, so I found myself reading in the 12 and12 where it reads:

2)      Buddhism sees humility as a virtue where only a humble mind can readily recognize its own defilements (shortcomings, defects of character, etc.). 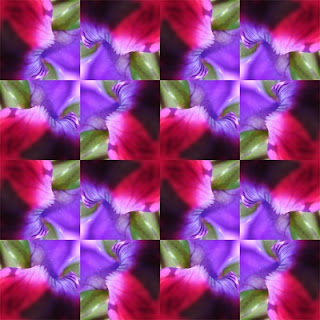 I see this, as the head monk feeling pretty good about himself and the “thought” of his brilliant response, his intellect and ego the driving force, thinking of himself as better than Kuei-shan. He was not acting in a humble nature.

Kuei-shan, on the other hand, expressed in his actions what the water bottle really is, in its highest form.  You want to really see water bottle, look at this! Tumbling in the air, water scattering everywhere.  THIS is not calling it water bottle – This IS water bottle!

Kuei-shan’s response came not from his thinking, but from his heartfelt response to the question.  This is how we go about asking our Higher Power to remove our shortcomings. Not by using a bunch of clever words; instead, we’re beginning to learn how to "kick over" our old ways of looking at our shortcomings and ourselves and trusting our HP that who I am today is OK.  Step Seven puts me on the winning side.