Shenshan was mending clothes with a needle and thread. Dongshan asked, “What are you doing?” 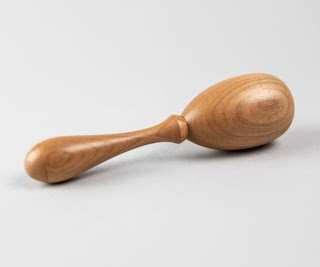 Dongshan asked, “How are you mending?”

Dongshan exclaimed, “We’ve been traveling together for twenty years now, and you can still say such a thing! How can you be so dense?”

Shenshan asked, “OK, then, how do you mend?”

Dongshan said, “As if the whole earth were spewing flames.” 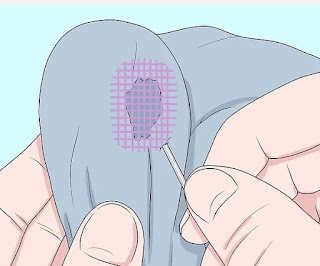 I thought about my grandmother, Ruby Childs Moore, 1886-1978. I remember watching her stuffing a darning egg into a sock, mending, meticulously creating lines of thread to form the warp and weft of woven threads, ending with the sock “as good as new,” or at least substantially extending its life.

Steps 8 and 9 call for the act of making amends (reparations) – “to put right, to improve, to reform oneself.” We learn that making our amends is not contingent upon how the other person reacts to our gesture. It’s by making our amends that we reform ourselves! My friend James put it another way at a meeting when he said, “We find freedom from bondage of self, separating from what I was to how I am today” 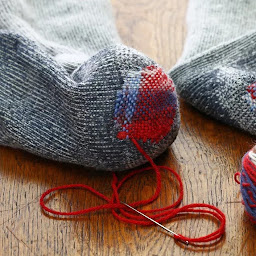 How do we go about our amending? “As if the whole earth were spewing flames!” “We subjected ourselves to a drastic self-appraisal. Now we go out to our fellows and repair the damage done in the past.” BB page 76.

“…we tell him that we will never get over our drinking until we have done our utmost to straighten out the past.” Page 77 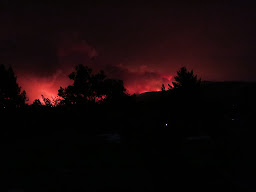 Right now, here in Sonoma County, the world is spewing flames with several wildfires raging unchecked. The yellow-orange air is polluted with smoke. People are evacuating. People are fleeing for their lives. This is the real deal.

Steps Eight and Nine are the real deal, too. If not attended to (we unfortunately see this far too often) these people return to drinking and are eventually consumed by the fires of alcohol.

Upon making our amends, we’re sewing our past and present together. This opens the door for us to consciously “... not regret the past nor wish to shut the door in it.” (p. 83)

One stitch is like the next.
We practice Step 8 and 9 principles in all our affairs.
We are going to know a new freedom and a new happiness.
One day at a time.