It was 10 minutes before we were about to begin our Friday of the month 12 & Zen meditation group and only 6 people had arrived. At least that same number of people during the week had told me they couldn't make it this time. I was resigned to have a small group this time. Wrong. Fifteen people showed up! We had an evening full of spirit.

At the beginning are announcements and disclaimers to make, one being "This is not an official 12 Step meeting nor do you even have to be in a 12 Step member...this is not intended to be a replacement of working your Steps, but instead an augmentation to your practice." 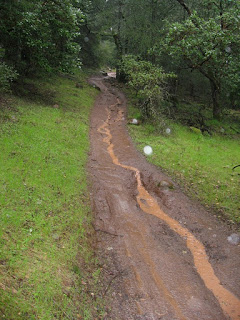 About a year ago I received an email from a person who was excited to have found this site. And he asked me what he needed to do next, as in expecting direction from a teacher. I don't think I was very clear in my answer; but now more has been revealed. We could have more of a dialog here than I first envisioned. What came to me at the end of our meditation period was the notion that 12 & Zen ought not be a once-a-month practice although with our one evening a month it's easy to think so. This evening I pointed out the "Followers" section on the blog (right hand side) and asked people to consider becoming one. This is the main purpose of today's posting. I invite you to join with the other Followers and thank you to those who already have.

Whatever the koan we worked with on a Friday evening, I urged folks to carry this koan around with themselves every day for a month's time. Give these koans an opportunity to bring about their possibilities for your benefit.

This brings me back to following this blog. I usually post but two times a month, occasionally more. Followers receive an email and link when I post. Now you'll have a built in reminder to return to your koan and continue this your 12 Step path. And PLEASE, tell me how the koan surprised you. Tell me about any shifts that came about. What experiences did you have? 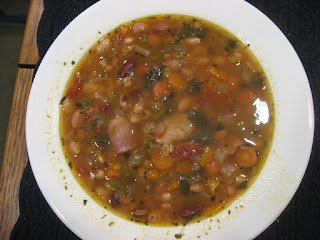 This is something we can do here...to increase our dialog with each other. It's another way of showing others how practice is working in our lives. So you're not really following me -- you'll be following your path, your new and improved path (hopefully) that includes koan practice AND the 12 Steps. We can follow each other. Like a good recipe, everyone can contribute to this nutritious soup here. 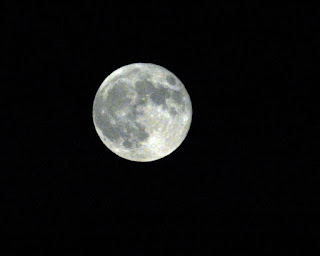 Recently at a meeting a speaker told us about a past sponsor she had early in recovery. This sponsor had shown her a life worth living. More than that, she convinced her that her life was worth living. Then her sponsor died a year later.

The speaker went on, relating how stressful it had been to initially ask this woman to be her sponsor; what it was like to work the 12 Steps with her; and finally how it was after she was gone ... followed by her search to find a new sponsor.

When it was time for audience participation, Lori stood up and spoke. She knew who this sponsor who had died was. In fact, that woman once came to her and asked her to be her sponsor. Lori was already sponsoring several other women at the time and turned down her request; then quickly responded, "It's time for one of my sponsees to begin sponsoring, why don't you ask her to be your sponsor?"

She did, this woman said "yes" to her request! You can see how this sponsoring weaves a wonderful tapestry of recovery, connecting to others far and wide. "We suggest you get a sponsor who has a sponsor." I hear this at meetings all the time. Or a newcomer may appear, introduce himself, and exclaim, "You're my grand sponsor! And so it goes, one person passing it onto another, who in turn passes it onto another. 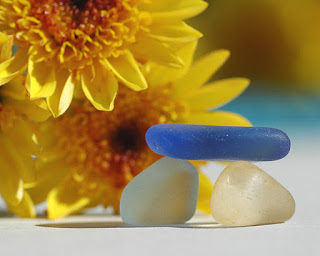 At PZi, if you decide to take your vows, usually you also choose a teacher at the same time. We have several teachers in the sangha, we work with all of them; but there's one who you'll want to be your main teacher. This teacher may one day inscribe your dharma name on the backside of your rakusu and present it to you in a refuge ceremony. This is the way I did it. I meet with my teacher where he guides me in my practice. Long ago, my teacher did this, too. He took his vows and chose a teacher.

There is no room for any "thy shall nots" in Zen vows. Still, we commit to them, knowing that our everyday actions will come back to us in one way or another. So being aware of our vows, trying to follow them the best we can will bring us a good life. We don't take vows in 12 Step programs; but sponsors do ask their sponsees to make a commitment to work the Steps. The first thing my sponsor asked me was, "Are you willing to go to any length?" By saying "yes," in a way, is a vow -- by becoming willing to do things differently now, by following someone else's suggestions instead of relying on our own will power. If we're serious about recovery, this is a vow of sorts, though we don't know it at the time, nor how it will affect our future. 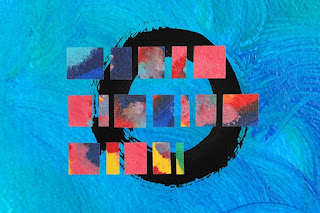 In Zen, when a teacher sees a student of potential, the training begins. Diligently they work together. It can be years ... or decades later when the teacher finally recognizes his student as a dharma heir. Usually there's a dharma transmission ceremony where the once student becomes a designated teacher and now has the authority to go out and start at his/her own sangha elsewhere. This is our Zen lineage, teacher/student relationships, one teacher passing it onto another who in turn passes it onto another.

Newcomers find their sponsors. They work the Steps together. Having finished the Steps, recovery flourishes. You may not feel like it at the time; but your sponsor has prepared you to pass it on, to become a sponsor yourself. You try to practice these Steps in all your affairs. Then one day (usually when you least expect it) you find a newcomer coming up to you and asking, "Will you be my sponsor?"

Or one day you find yourself in a sangha not knowing anything about meditation or koans or dharma and wonder if that guy carrying that stick is going to hit you with it. What the heck, you want to see what this is all about and plop down on a cushion. Begin sitting. Decide to stay. Perhaps take the vows and choose a teacher or simply allow yourself to become a student there. And practice every day.

Oh my ... this 12 Step and Zen practice is deep and wide and a larger community than I had ever imagined.