The fourth patriarch was Upagupta.  He was the attendant for Shanavasa for three years before becoming a monk.

By “home departure”, Upagupta is referring to becoming a monk.  And there are many ways we can depart from home.  What home(s) are you departing from when we “came to believe”?

What are the Wondrous Dharma of the Buddhas in your life? 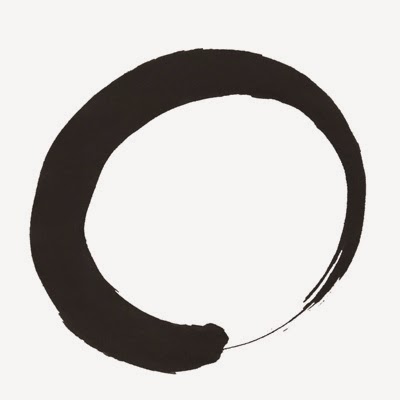 “Came to believe” is like acceptance, it doesn’t happen until it happens.  When it comes, it comes suddenly.  Acceptance comes when I put down my discriminating mind, my ego… a space opens up in preparation for Step 2.  This is one example of home departure, departing in spirit.  One person said "the home" was her false self.   This was the home she left.  The leaving was unintentional.  "I just gave up."

"Departing was changing my way of thinking," another said.

Dale asked, "Where am I departing from?"  I'm always coming home.  Taking refuge... in the Buddha, the Dharma, the Sangha.  In his daily meditations, he changes his refuge ceremony to the First Step, the Second Step, the Third Step.  I can see how this would  work for us, thus I've swiped his idea today. 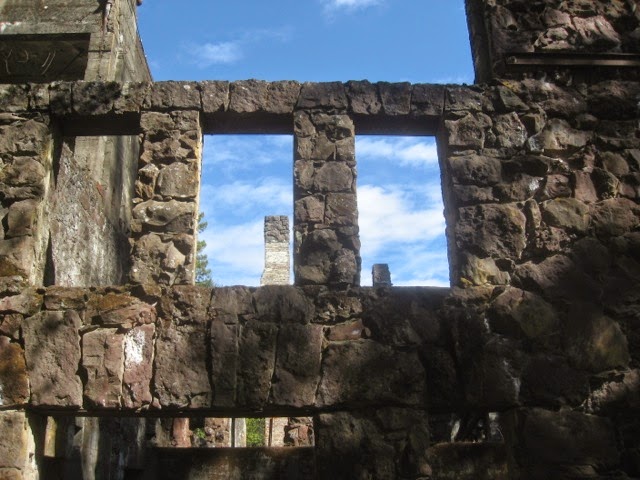 Restoring my sanity?  Believing I can do everything myself is insanity.  I need other sources of Power.  My home departure choice of mine, physically, mentally, or in spirit gives me the wherewithal to pay attention to my life.  I am being shown the Way of right living (sanity) in each moment.

"I found a new definition of sanity.  It was bigger than any definition I had heard concerning Step Two, but it was also bigger and better than my wildest imaginings.  This sanity offered serenity, a feeling of wellness or well-being, possession of a center of balance from which to operate, and a feeling that my place in this world was just right."

Surely this is the Wondrous Dharma of the Buddhas,  here right now.