We know that the number of people who are in 12 Step programs is very small compared to the number who could use the Steps. Likewise, the number of Zen groups who practice koans is very small compared to the total number of Zen groups. For that matter, there really aren't many people in the U.S. practicing Zen. These thoughts brought me to the directories of three popular Buddhist magazines, Tricycle, Shambhala Sun and Buddhadharma. I counted 50 Zen Centers. 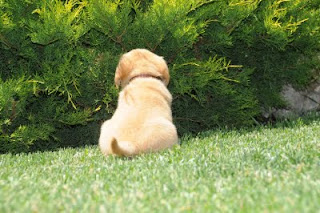 Then I looked at the centers that mentioned Rinzai or koans as a part of their ad. There were about 11 of these. So I'll ball park it by saying about 20% of the Zen centers use koans in their practice.

James Ford has a recent book out called Zen Master Who? With all the research he did to write this book about "people and stories of Zen" in the United States, surely he would know about the popularity of koan practice. He wrote to me:

"A seat of the pants sense of percentages?

I don't know, not a quarter of Zen teachers. Maybe ten percent are serious about it. Possibly fewer.

So there you have it. There aren't very many of us doing koans ... and fewer yet practicing koans and the 12 Steps. But this doesn't get me down one bit. It's about introducing quality in our lives... whether passing on the 12 Steps or passing on koan practice (or both!), if a single person's life changes for the better as a result of reaching out to another, then it's all worth it. I've helped save another being -- you've helped save another being. 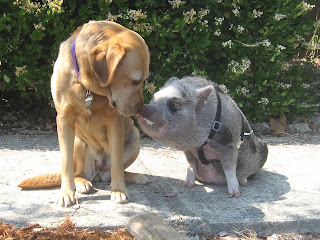